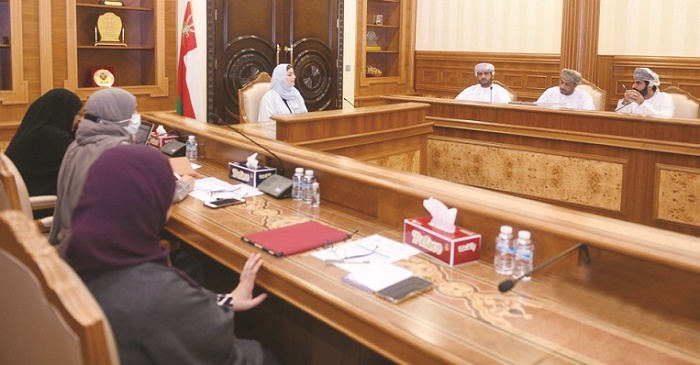 The meeting discussed the legal implications of such incidents and the accountability of the parties that endanger the life of children during climatic conditions.

Muscat: The Ministry of Social Development, represented by the Child Protection Committee in Muscat studied the cases of drowning of children and noted the rising rate of their occurrence in the Sultanate of Oman during adverse climatic conditions.

This was the topic of discussion at the second meeting of the committee chaired by Sayyida Ma’ani Abdullah Al Busaidi, Director General of Family Development at the ministry, who heads the committee.

Citing the provisions of Royal Decree No. 22/2014, the meeting discussed the legal implications of such incidents and the accountability of the parties that endanger the life of children during climatic conditions.

Sub-committees have been formed in the governorates of Oman, with representatives from the Ministry of Social Development, the Ministry of Education, the Ministry of Health, the Royal Oman Police (ROP), the Public Prosecution Department, the Sultan Qaboos University Hospital, private sector establishments and civil society institutions.

The panels are tasked with receiving claims and reports of incidents involving the violation of children’s rights, violence against children and cases of abuse.

During Eid Al Adha holidays, two children of an expat family from Dubai vacationing at Al Mughsail beach in the Governorate of Dhofar were carried away by a giant sea wave after they crossed the safety barriers.

Their bodies were recovered by the Royal Oman Police after several days.

In another incident, four children, who were swept away to sea at the Al-Athaiba beach in the Muscat Governorate, were rescued by teams from the Civil Defence and Ambulance Authority (CDAA).

The CDAA has also called on parents to exercise caution and supervise their children and not permit them to swim in dangerous conditions. 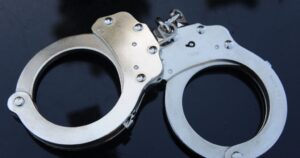 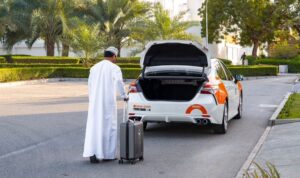