MUSCAT: Providing details of the refund, the CPA said it had received a complaint from a consumer regarding an agreement with a construction company to build a house, in which the said company did not complete it in accordance with the contract concluded between the two parties. Besides, it was late in handing over the house, which prompted him to submit his complaint to the CPA, who proceeded to take action.

Legal procedures followed and an amicable settlement was reached, leading to the cancellation of concluded contract and return of the amount paid, which amounted to OMR 10,000.

As per Article 23 of the Consumer Protection Law, the dealer is obligated to provide the service to the consumer in right manner and is also obligated to guarantee service within a period of time, commensurate with its nature. In the event of failing to do so, he is obliged to refund the value of that service or a consideration that compensates for the deficiency in it, or to perform it again in a manner specified by the regulations. 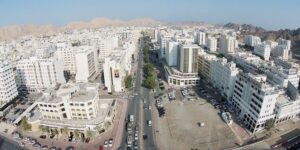 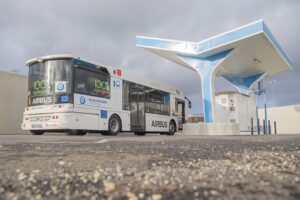 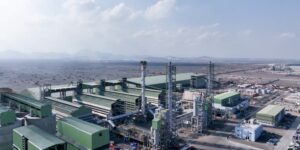